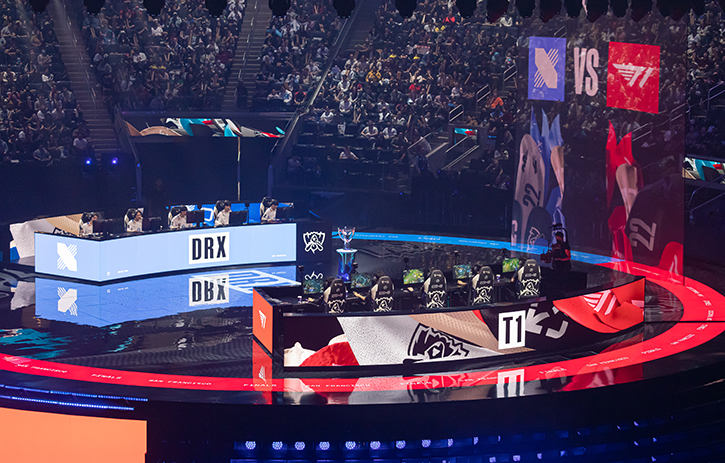 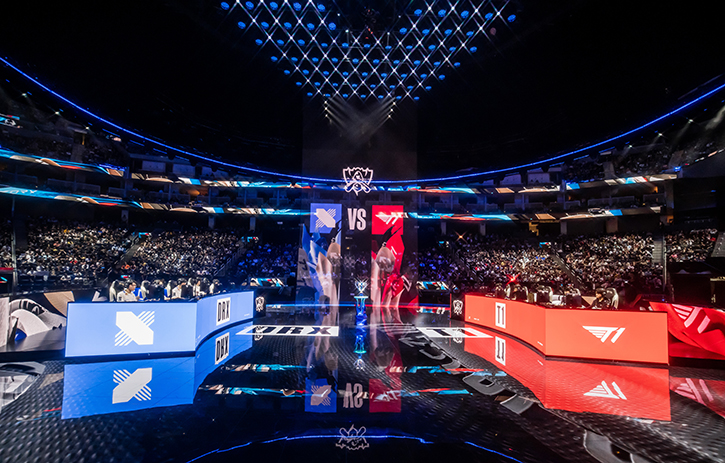 ATOMIC was Called in to Build the Stage Perimeter, the Stage Stairs, and the Player Sleds 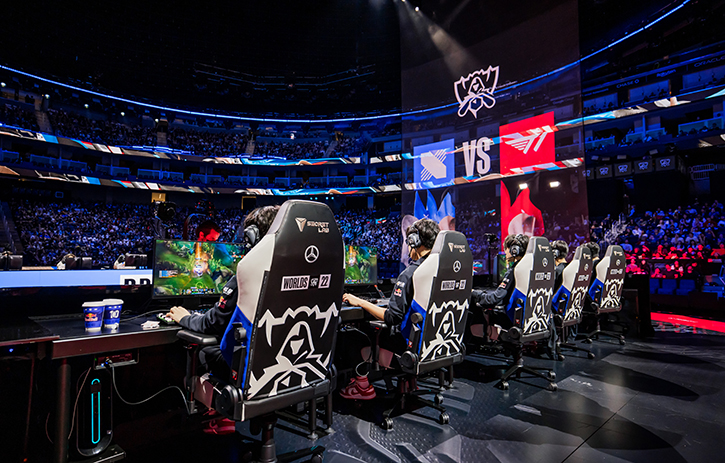 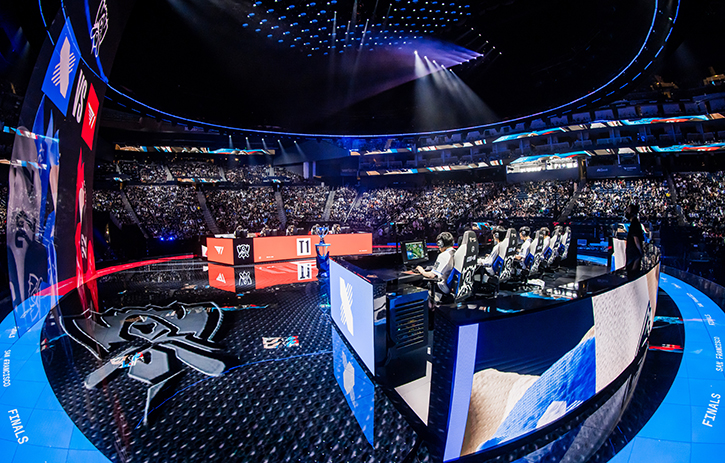 The LoL WORLDS Set Does Not Disappoint! 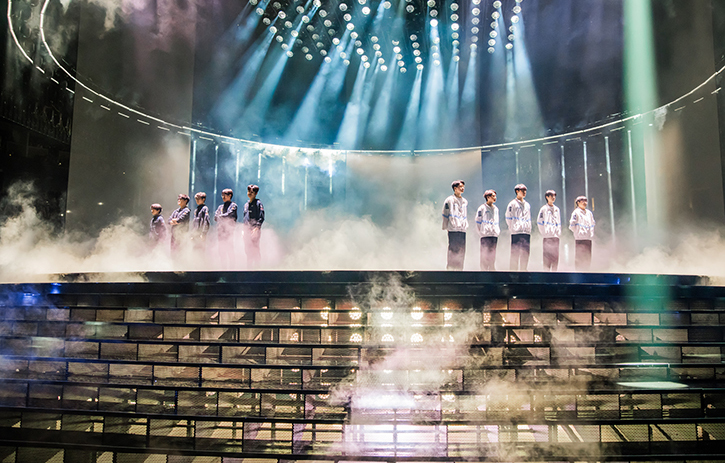 Custom Fabricated Stairs? We Got You. 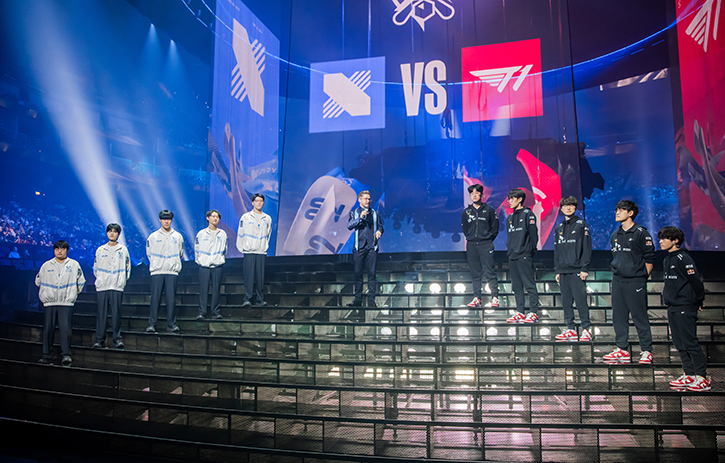 Another Successful Set Build for WORLDS 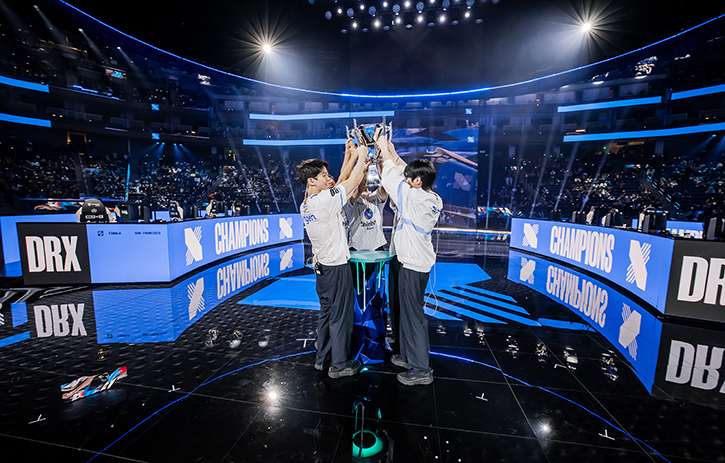 WORLDS is the commonly known name of the League of Legends World Championship. It’s an end-of-season knockout-style esports tournament hosted by Riot Games and in 2022, at the beginning of November, the best teams from around the world traveled and competed in Mexico City, New York City, Atlanta, and ultimately met for the finale in San Francisco – all for the chance to win the elusive championship title and the multi-million-dollar prize.

Over the years, the tournament has consistently been recognized for its unique ability to mix in ceremonial-style performances throughout the tournament tour.

The final stop of the tournament was at the Chase Center in San Francisco. Since this was the culmination of the tournament, Riot Games planned for an epic time. The opening ceremony took observers on a stunning visual and audio journey, including performances from Lil Nas X, Jackson Wang, Edda Hayes, and Louis Leibfried.

ATOMIC was called in again this year to build the stage perimeter, the stage stairs, and the player sleds for the championship event. Our highly skilled team of legendary (see what we did there…) carpenters, super detailed project and account managers, insanely intelligent techies rose to the occasion and delivered some stunning pieces. It took a mere 500 sheets of plywood (US-grown and sustainable!) to provide some critical scenic elements to a production that was viewed by roughly 80 million people worldwide!