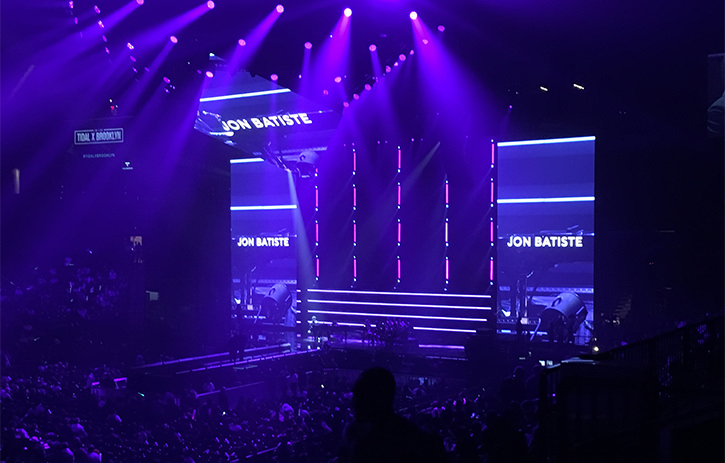 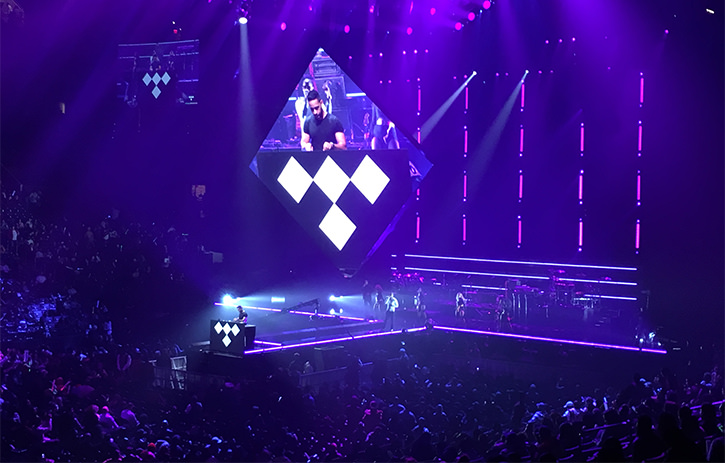 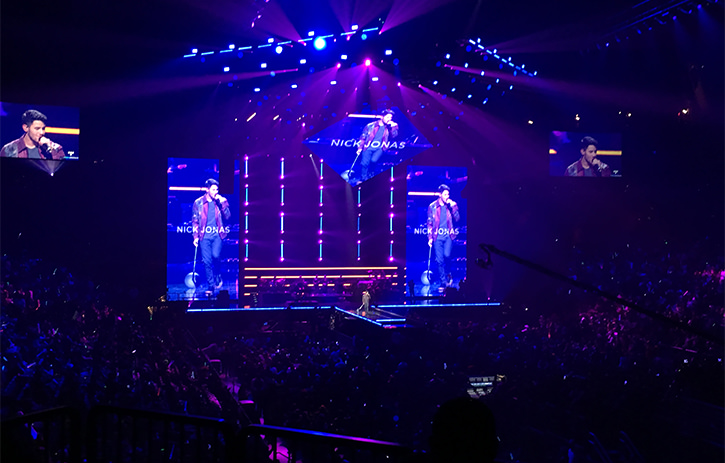 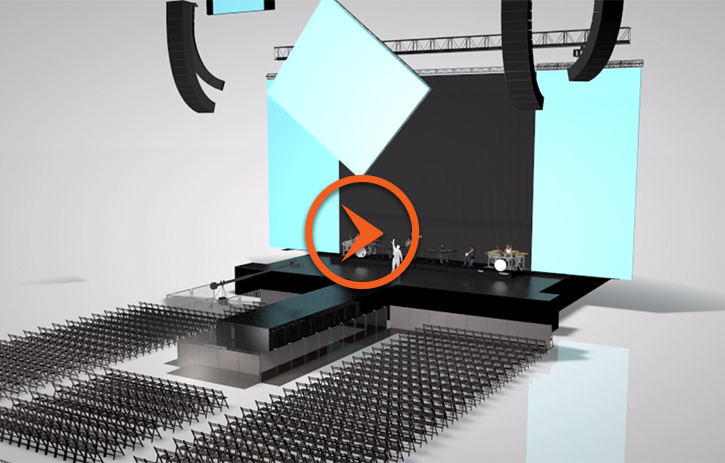 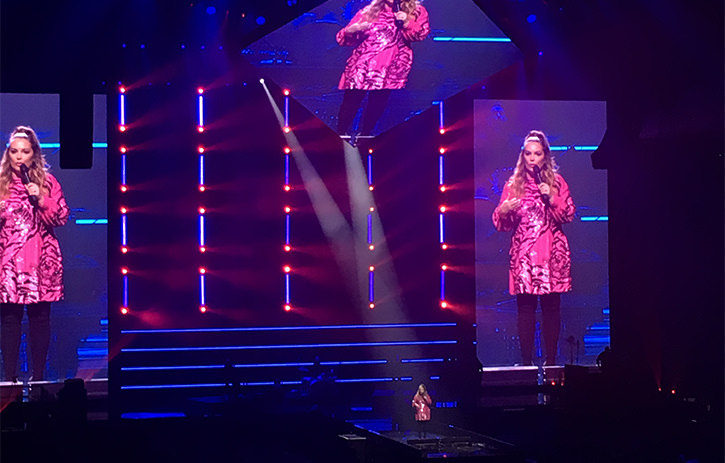 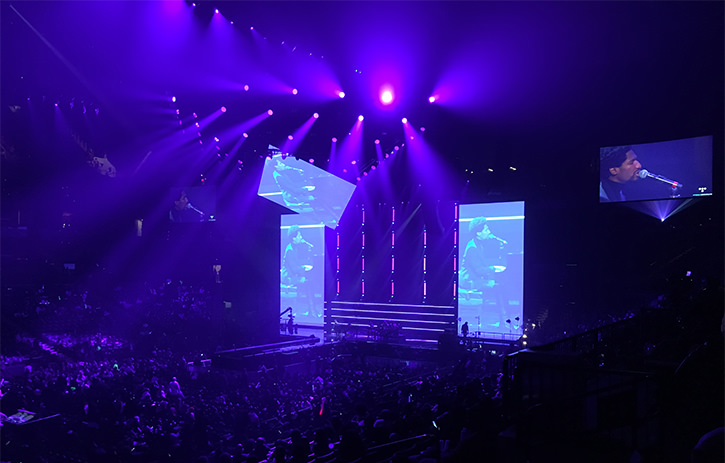 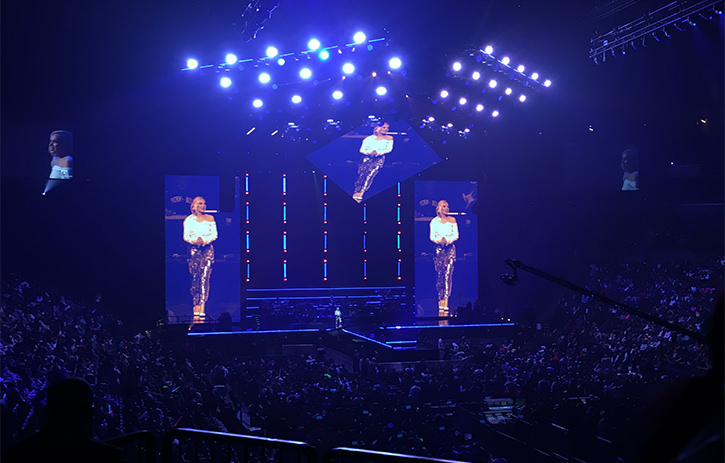 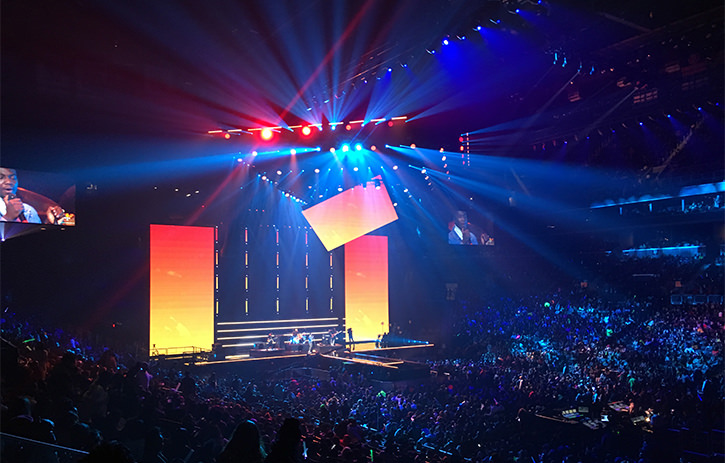 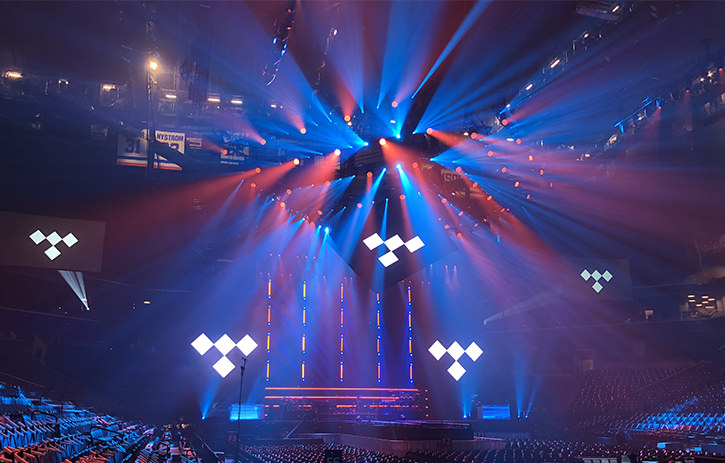 Some of the world’s top artists gathered in Brooklyn to perform at the annual Tidal X Brooklyn concert including Ms. Lauryn Hill, Lil Wayne, Nick Jonas, Kaskade and more. This fourth annual event served as a benefit concert for criminal justice reform across America. Other icons, including Senator Cory Booker and CNN Commentator Van Jones, also got on stage to speak and raise awareness for prison reform. In a six hour marathon of fantastic performances, over thirty acts hit the stage performing for the some 20,000 fans packed into the Barclay’s Center arena. For those that could not make the event, the entire show was streamed live.

Stepping into the game months prior to the event, ATOMIC Designer Andi Blady provided design support, assisting in tasks like illustration and animation, as well as aiding in determining factors like automation, lifts, thrusts and staging. Screens moved across stage and an overhead diamond tilted throughout the show. The ATOMIC Set Construction team provided the flooring, a turn table wall and side masking walls to complete the look.

Shoutout to our always awesome client DPS and Lighting Designer Patrick Dierson of The Activity.