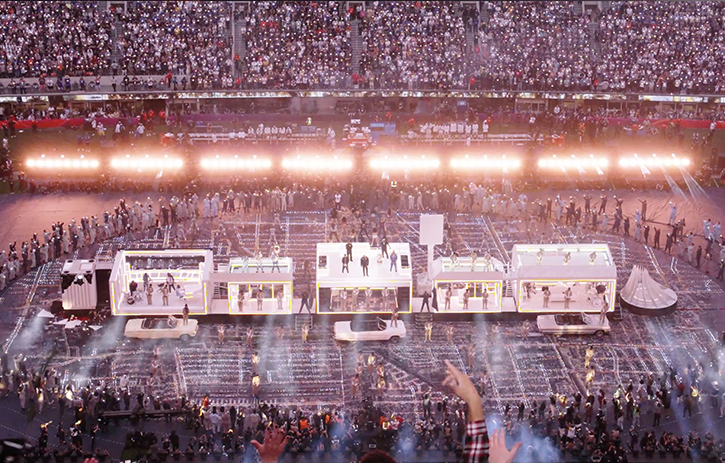 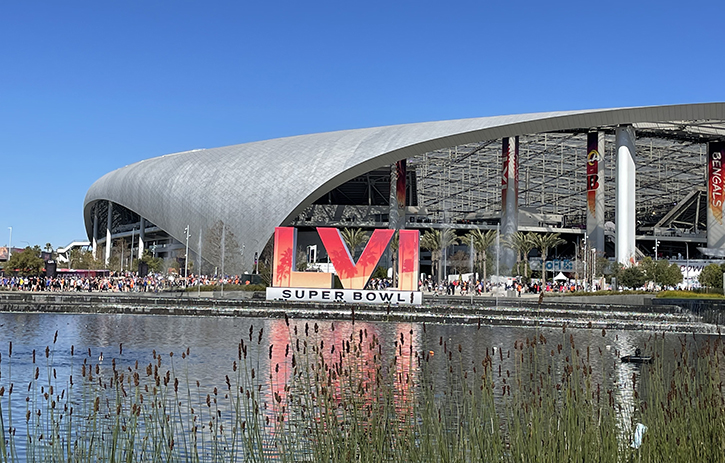 Outside View of SoFi Stadium in Inglewood, CA Set to Host Super Bowl 56 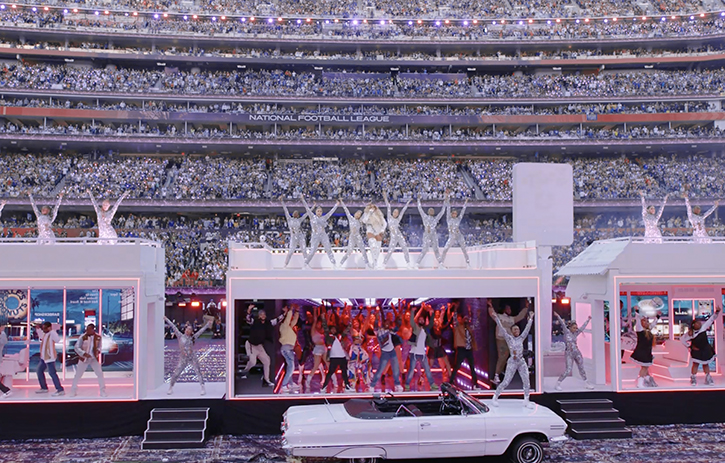 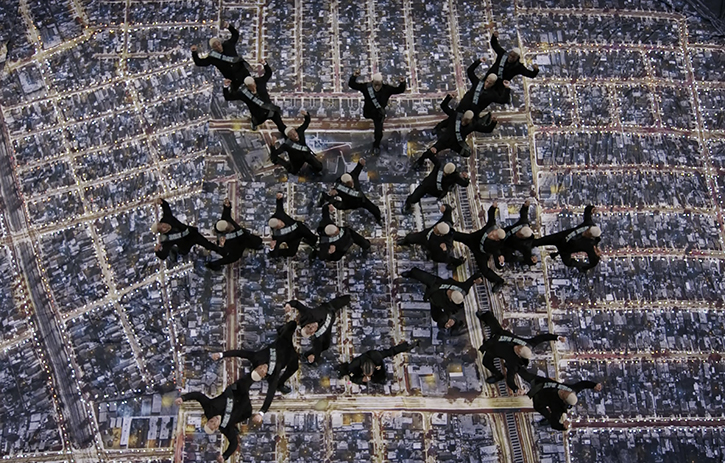 Kendrick Lamar Performs Directly on The Field Cover Made by ATOMIC 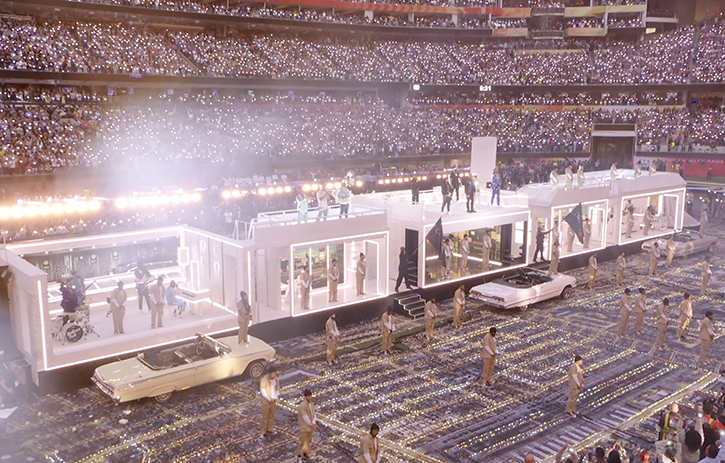 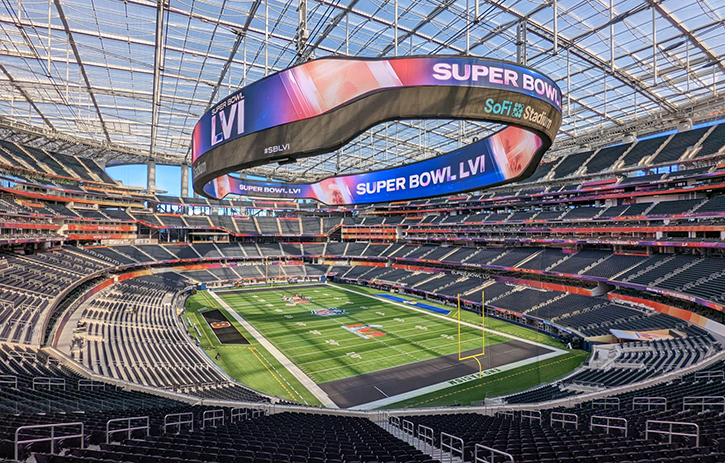 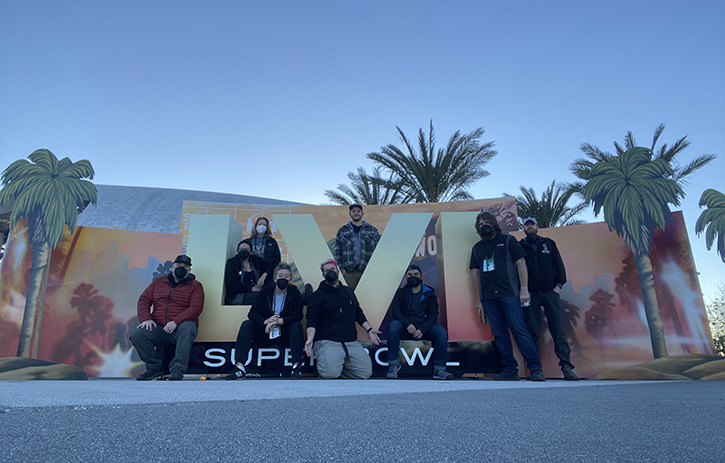 Dubbed the greatest spectacle in American sports, the Super Bowl Halftime Show is just one of those projects that almost every live entertainment company dreams of participating in.

What did we do to set the scene? Oh, you know, just made the ENTIRE football field look like a nighttime aerial view of Compton. No biggie. 😎

Here’s how we made it happen:

To make it a real challenge, we had to keep in mind that once we were at the stadium and the 1st half of the super bowl game concluded, we had:

Both instances are less time than it takes the average person to shower! (That answer is 8.2 minutes!)

How did we manage those time restrictions? We hired the Road Runner and Harry Potter to create the ultimate combo of speed and magic…… But for real, we:

PHEW, what a feat! The Super Bowl 56 Halftime Show project was definitely unforgettable – and required a ton of planning, a lot of patience, and a fantastic group of creative individuals. We are just lucky to have been called in to help make it all happen. We teamed up with some other power houses, like All Access Staging, Roc Nation, Es Devlin, Pepsi, NBC, SoFi Stadium, Tribe Design, and Diversified Production Services.