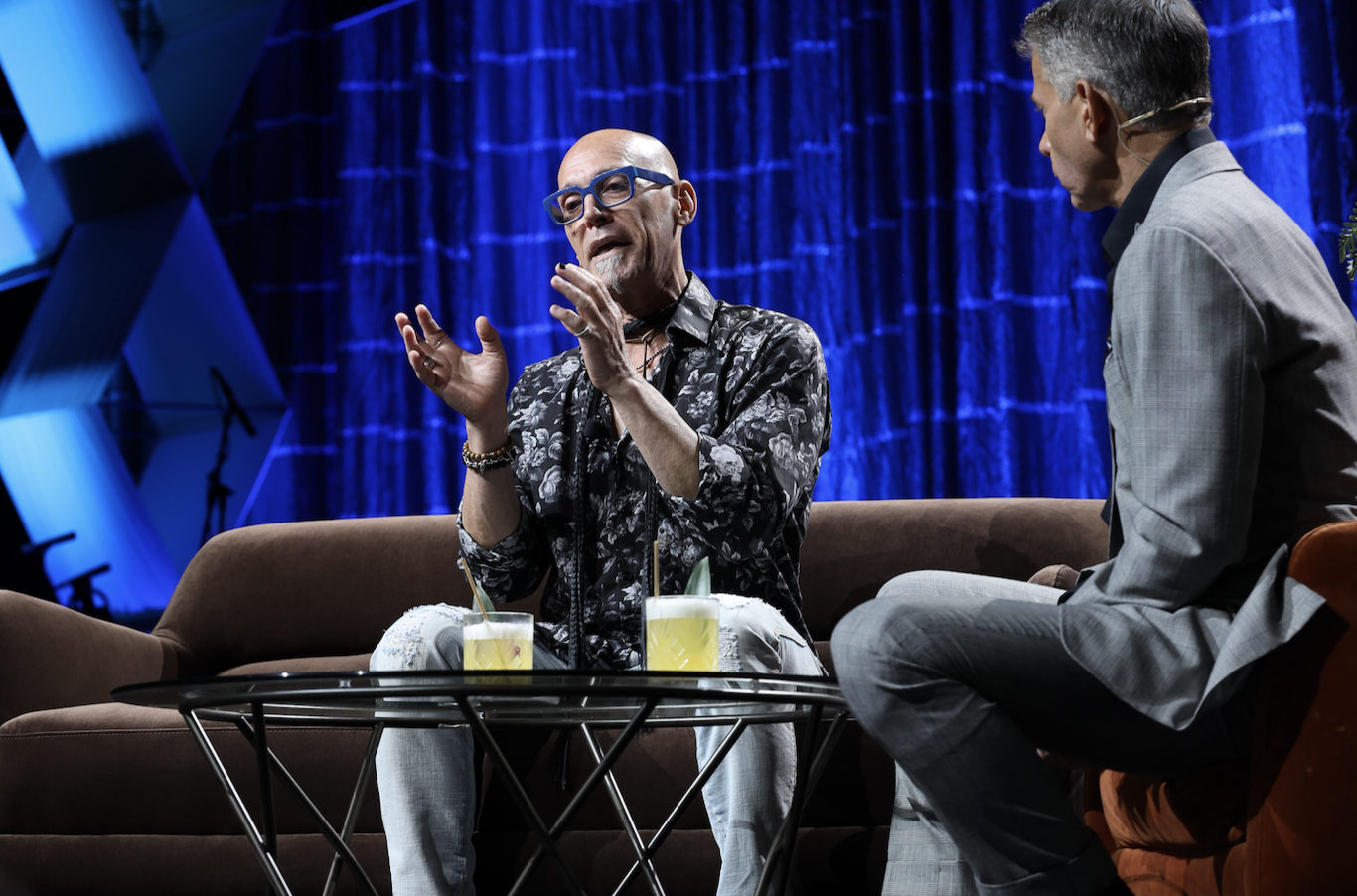 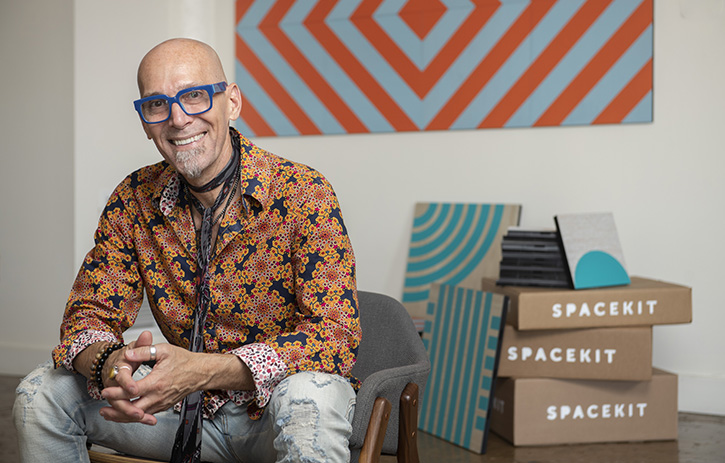 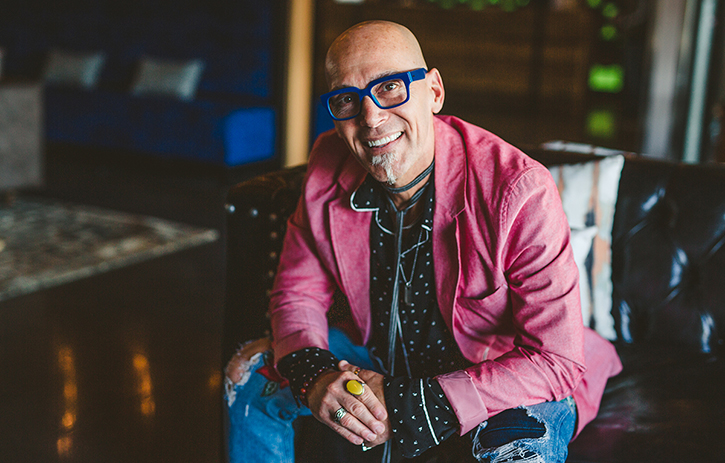 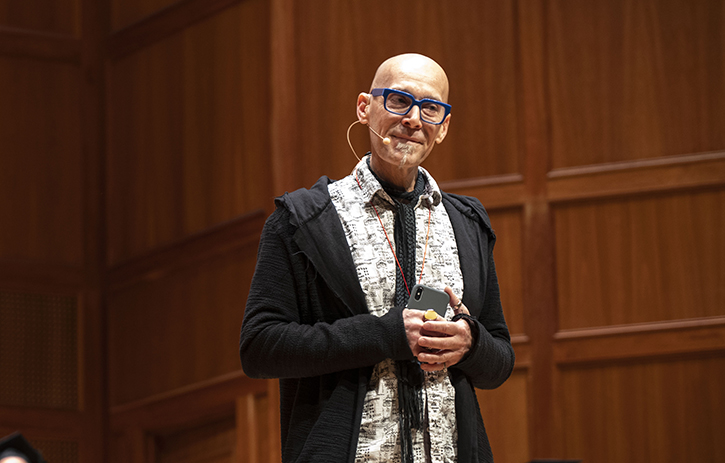 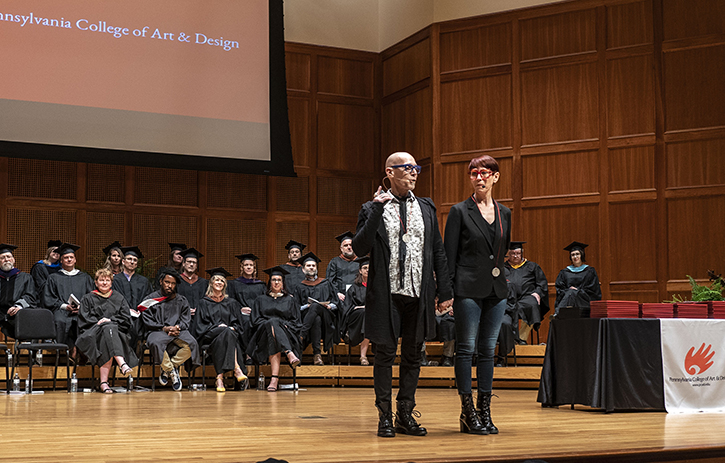 In addition to world headquarters in Lititz, PA, Rob and his team have successfully launched locations in Los Angeles, Miami, Tokyo, Frankfurt and Singapore.

Rob comes to ATOMIC with 25 years of executive leadership in technology and systems implementation and has developed the technology of printing on eggs, as well as environmentally controlled poultry houses, and all sorts of other “really weird chicken things.” Rob claims to know more about chickens and eggs than 99.9% of the world’s population. He has a formal education in fine woodworking and business management…an oddly weird and perfect fit for ATOMIC.

Rob was recently awarded the Medal of Honor from the Pennsylvania College of Art & Design. This inaugural award honors those who have made significant achievements in the fields of art, design, creativity, culture, education and their communities. Locally, Rob is an active community leader, with positions including Board of Directors, Lancaster Office of Promotions; Advisory Board of the Parnelli Awards; Co-Founder, Leaders Circle Scholarship Committee.

Want to stay in touch?