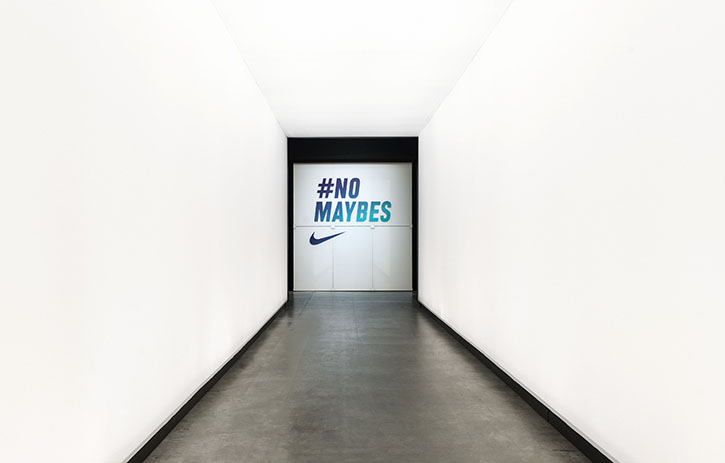 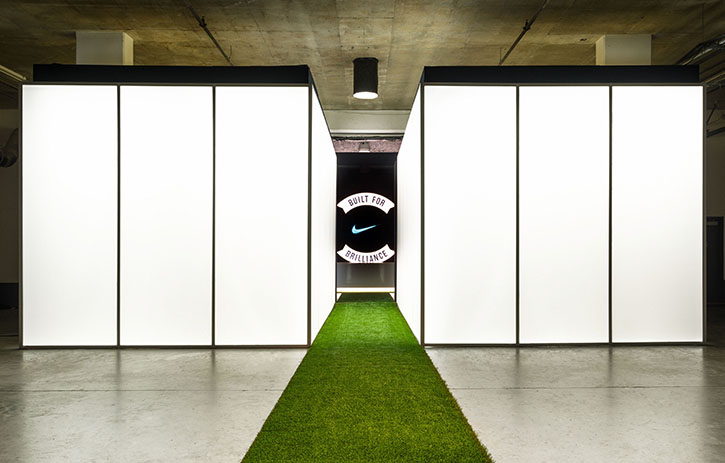 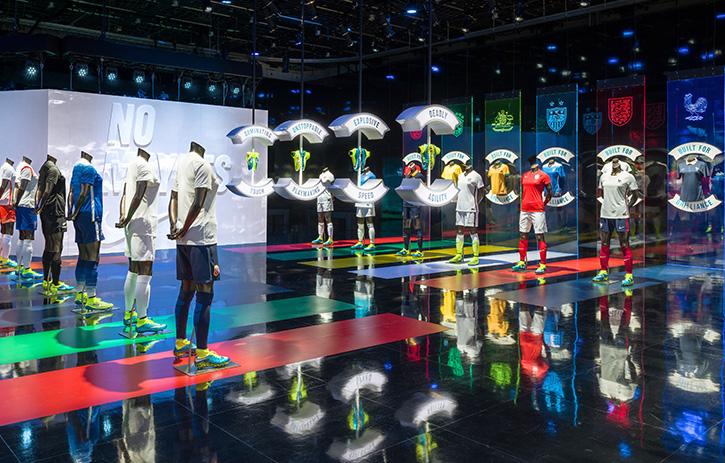 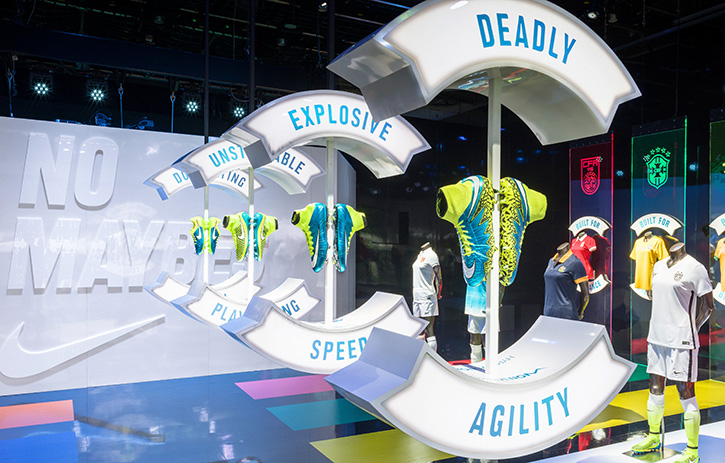 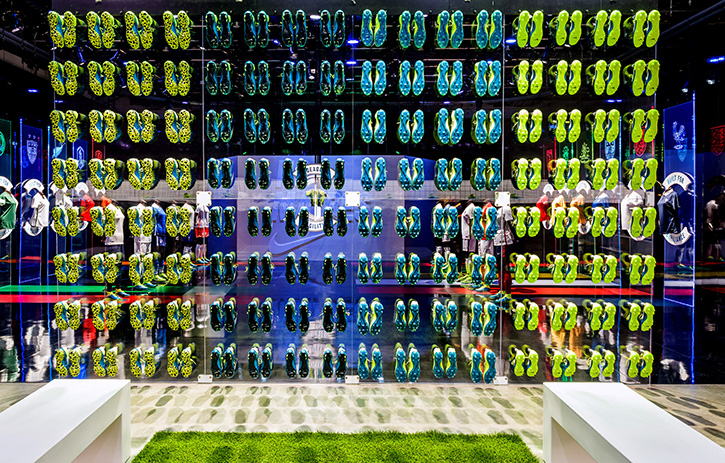 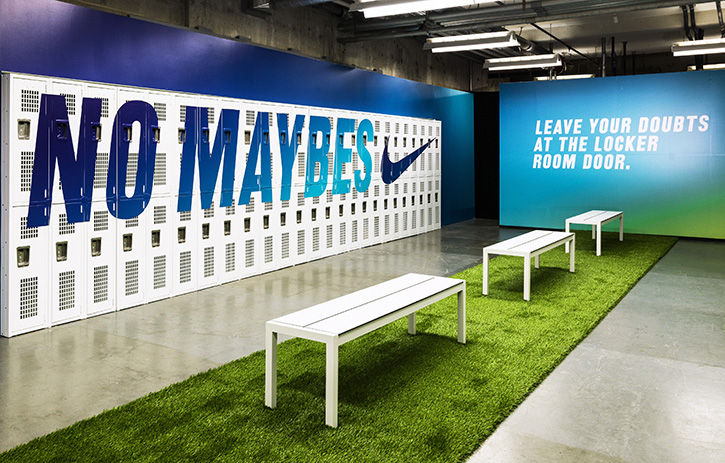 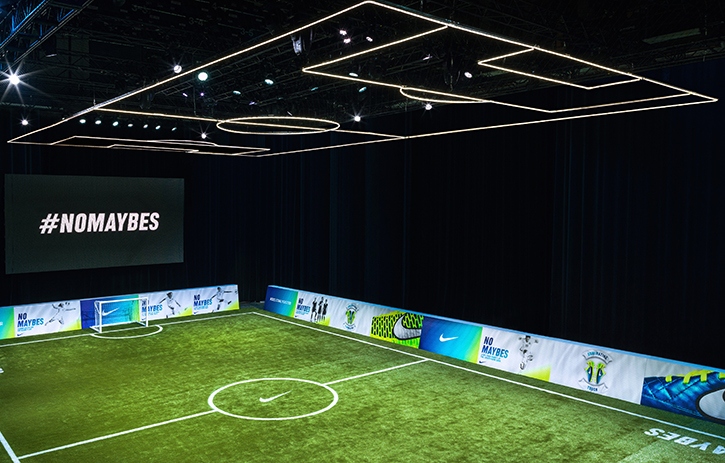 As part of the ongoing Nike Soccer #NoMaybes campaign and in conjunction with the FIFA Women’s World Cup, Nike opened a pop-up experience in Vancouver, Canada called The Nike Underground. Fans and players were fully immersed in Nike Soccer through skills challenges, testing products and social engagement. ATOMIC’s production, set construction and lighting teams pulled out their passports and traveled over the border to build and execute this event.

As one of the longest Nike experiential events, with 30 days on site for the ATOMIC team and 21 days of programming, this was certainly a big undertaking. Celebrating all things Women’s World Cup and inspiring teenage girls and female athletes alike, The Nike Underground was considered a great success. More than 8,200 visitors walked through the space with 1,200 on the first day open to the public.

ATOMIC worked from the start to plan and build out the 1,700 square foot space at CBC Studios. The pop-up experience featured the Players Tunnel, the Nike Innovation Studio and The Stadium.

In the Innovation Studio, fans could admire a display of the Nike technology available to 11 Nike-sponsored women’s teams that competed in the World Cup along with an apparel customization area allowing fans to personalize t-shirts and jerseys. Along with the Boot Room, a trial area for the latest Nike boots, including the 2015 Nike Women’s Cleat Pack. The final area was The Stadium, a fully-equipped indoors soccer pitch with video display, along with a neon outline of a soccer field on the ceiling, where a fast-paced tournament took place. ATOMIC was there in each area from the construction to lighting to managing the production of it all – another great Nike project is in the books!