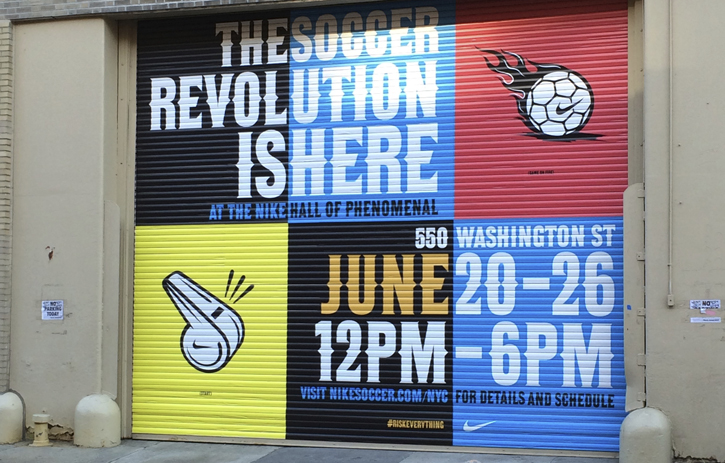 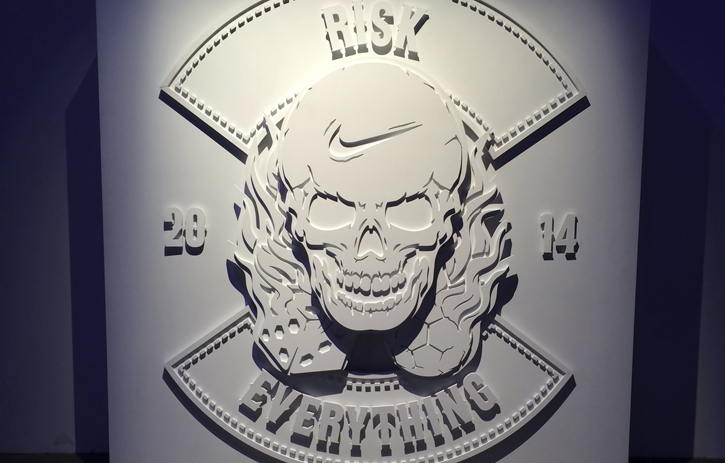 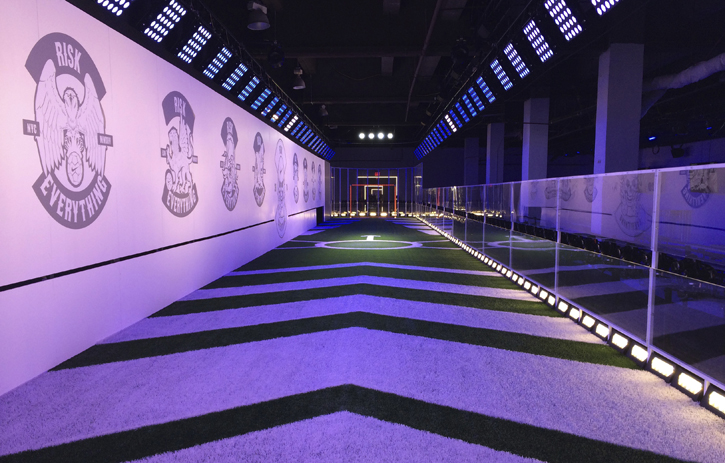 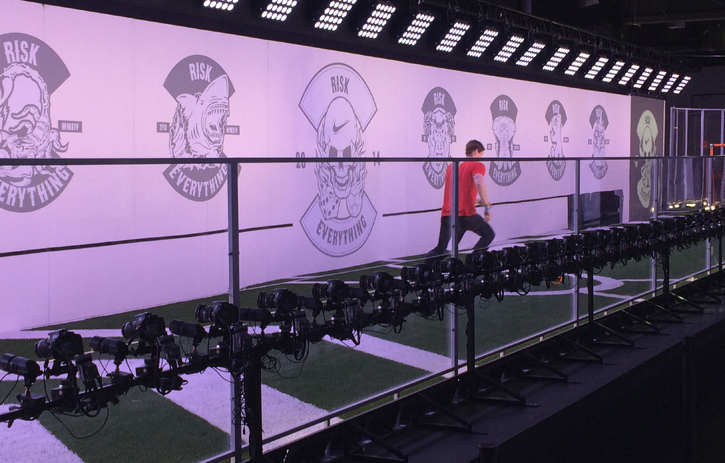 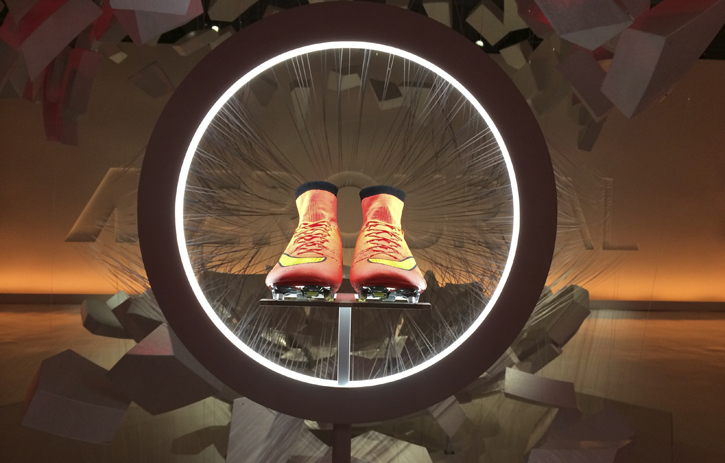 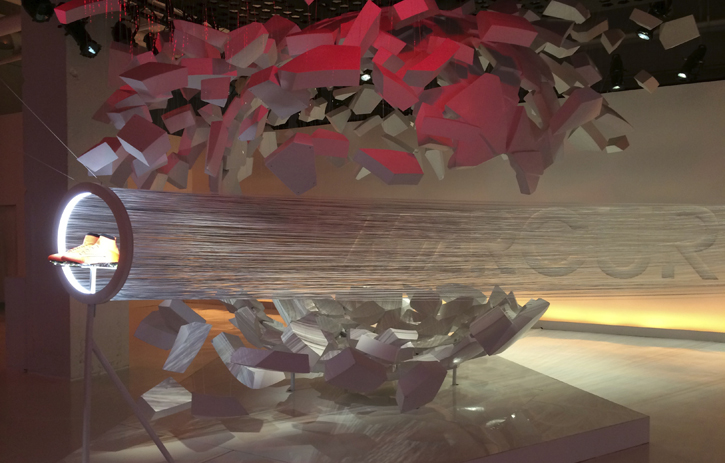 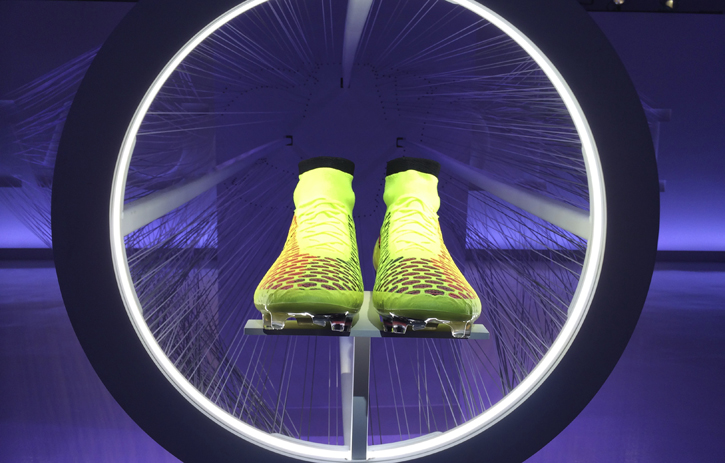 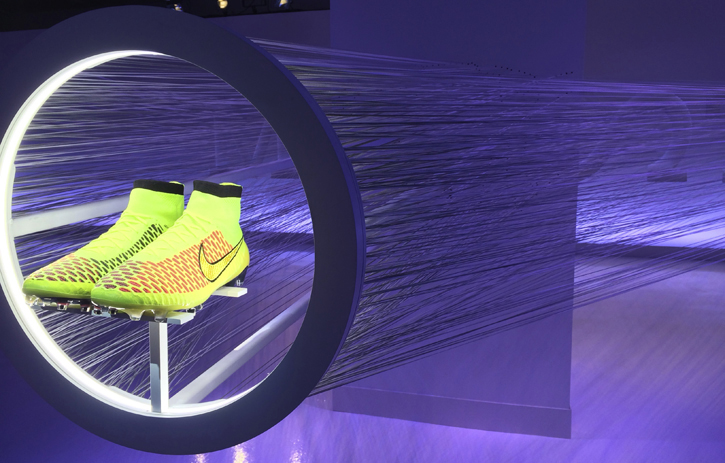 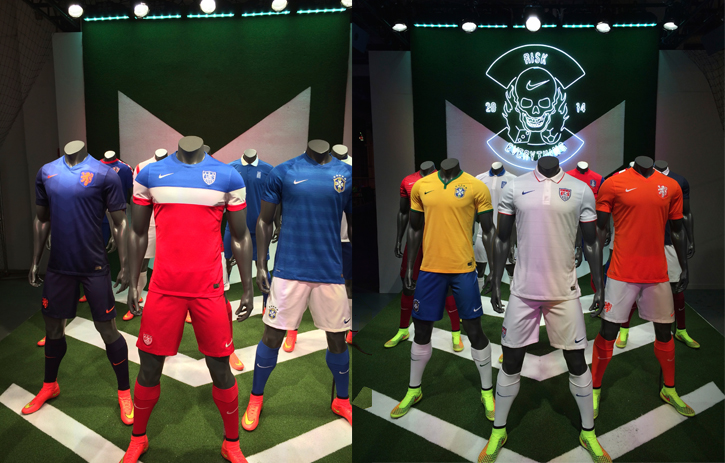 Nike Hall of Phenomenal was an experiential marketing extravaganza for six days in New York City. The event was part of Nike’s #RiskEverything 2014 World Cup celebration. ATOMIC’s Production Services team worked with the Nike’s Events team and Brand Design team to craft the event, actualize the artistic vision and carry it through to execution.

The product trial areas gave visitors a chance to test the cleats and take away custom video vignettes and bragging rights after testing the Mercurial cleat’s speed on the Skills Track and the Magista cleat’s agility in the Hexagon game.