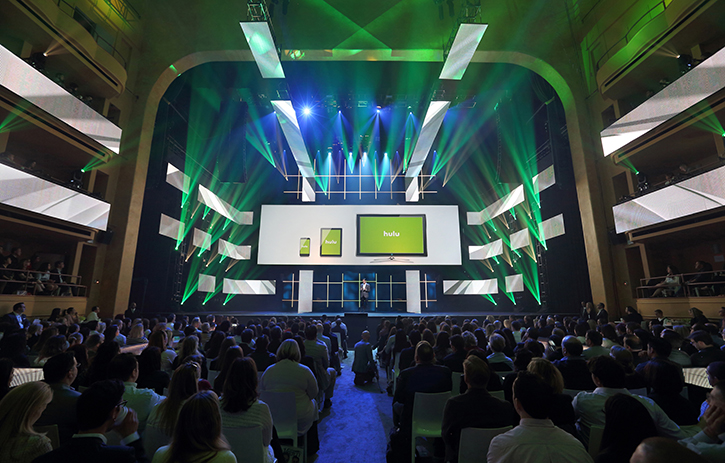 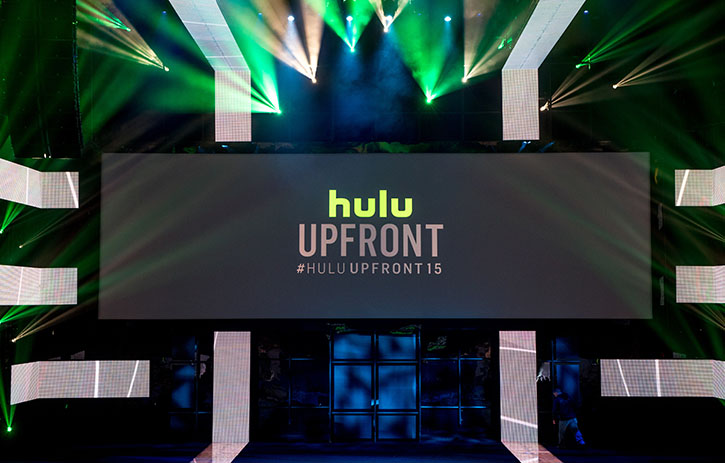 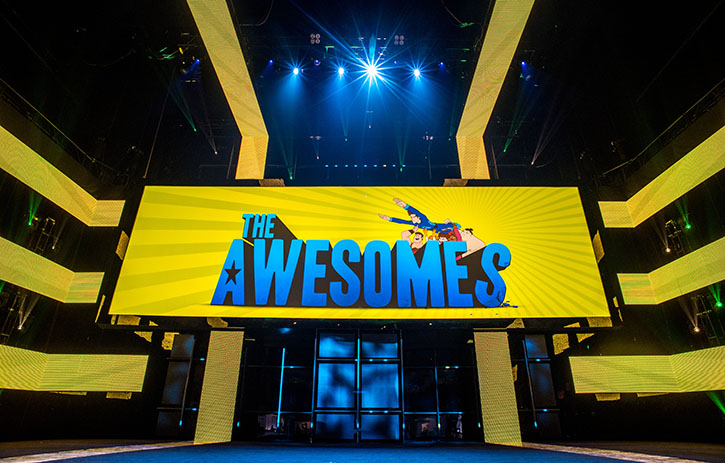 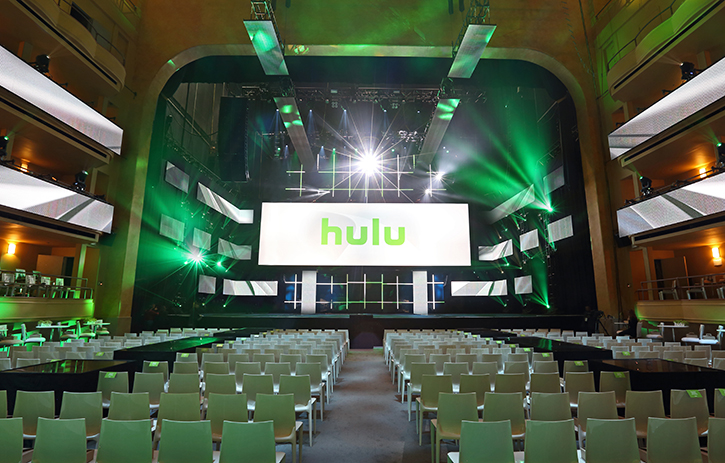 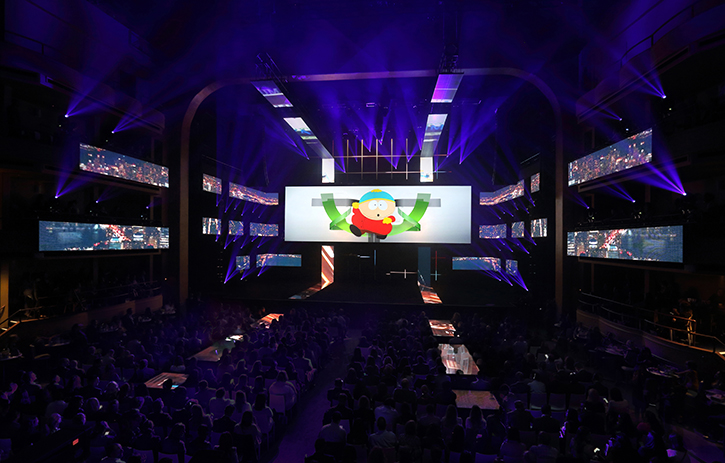 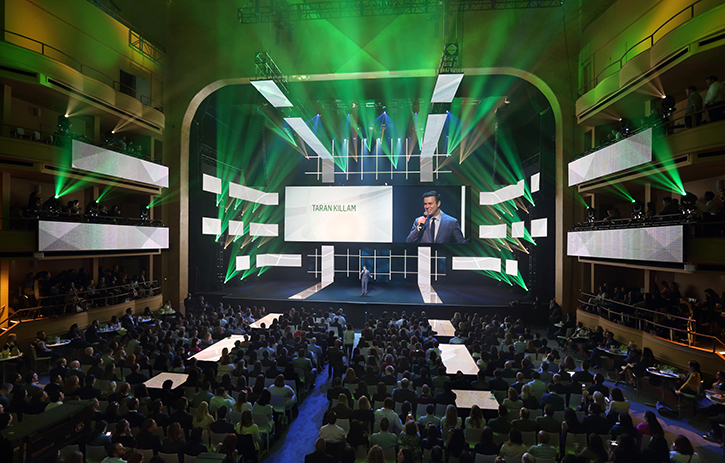 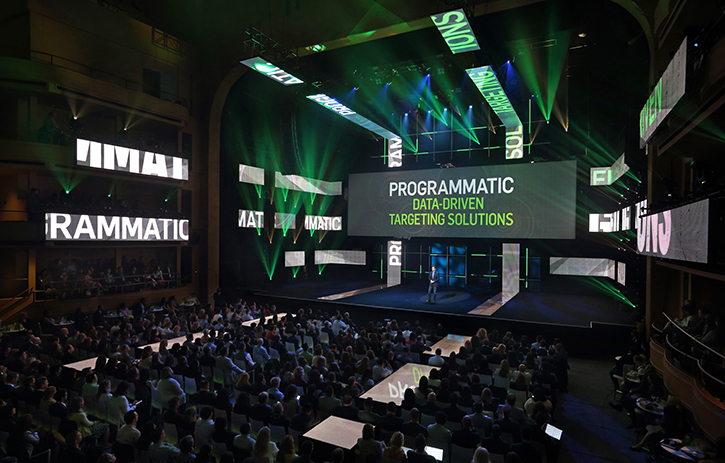 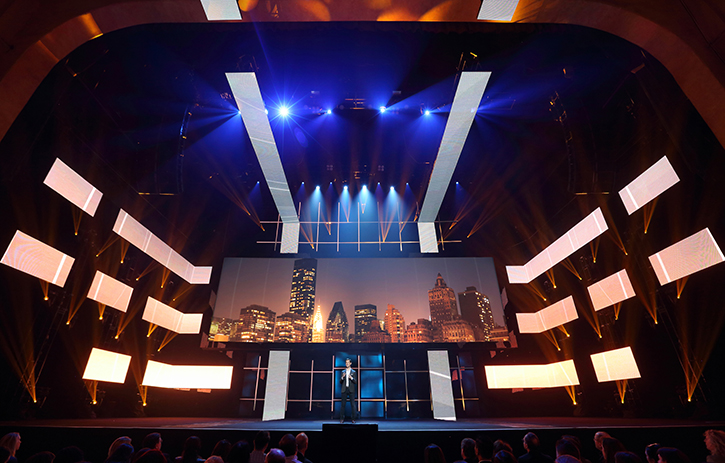 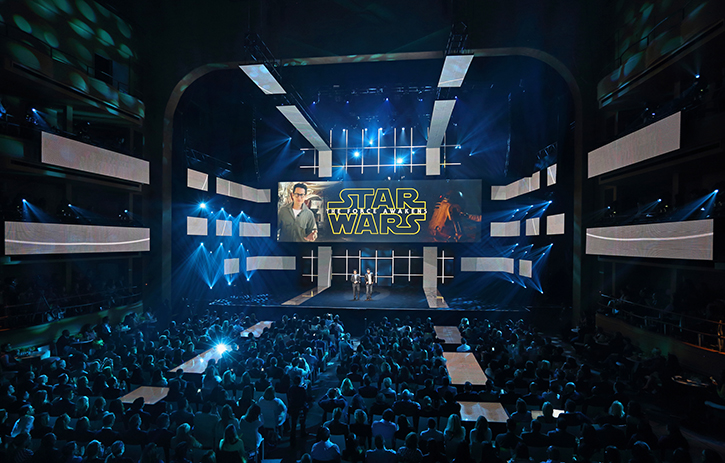 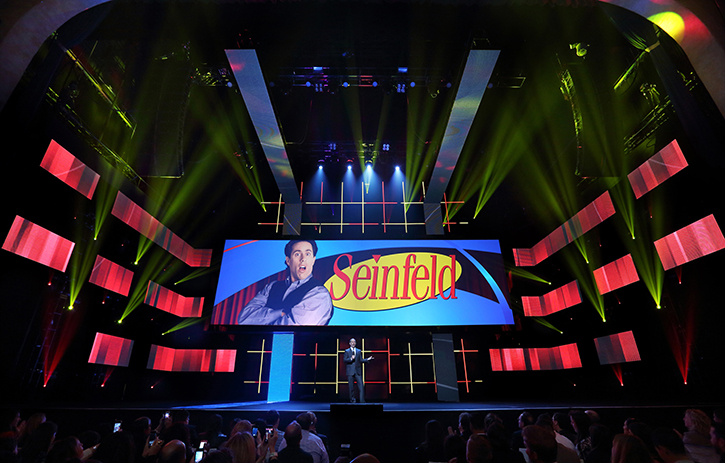 The 2015 Hulu Upfront took everyone by storm – with stellar content, a sleek stage and the Seinfeld unveiling. ATOMIC worked with an all-star team to design, build and light the stage for the second year. Designer Andi Blady took the reins and created the look for the show – integrating screens that wove throughout the stage, the audience and the balconies in the Hammerstein Ballroom at the Manhattan Center. Our team also created the video content with our partner Masce – the focal point of the entire show. ATOMIC Lighting provided gear for the show and Lighting Designer Greg Cohen orchestrated an amazing look with it all.