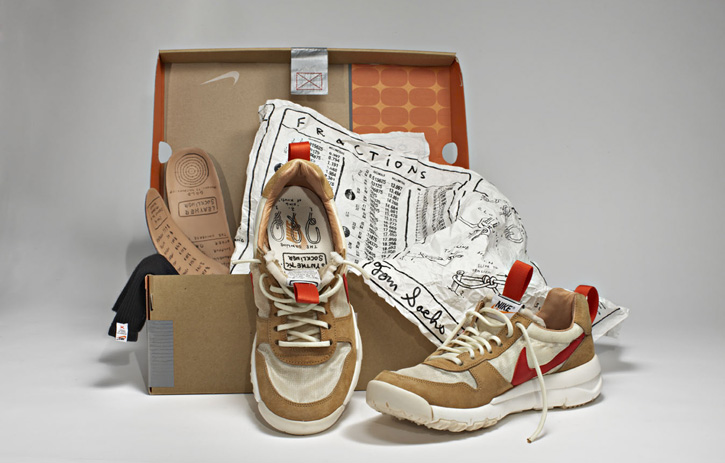 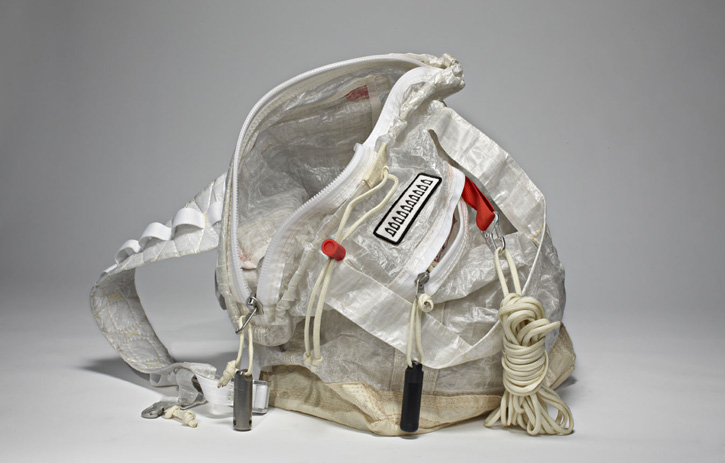 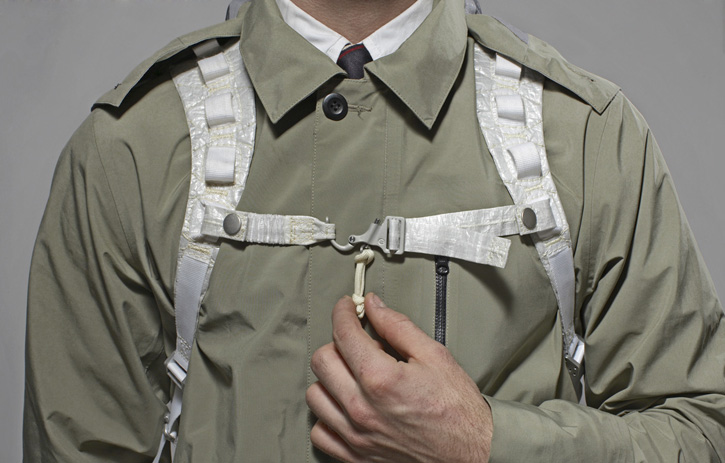 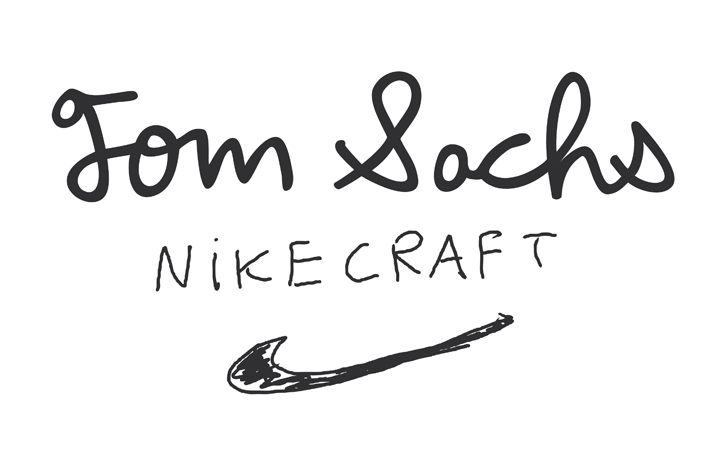 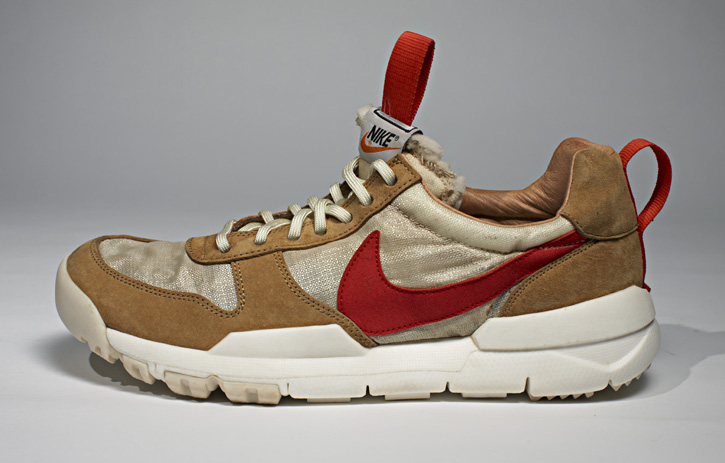 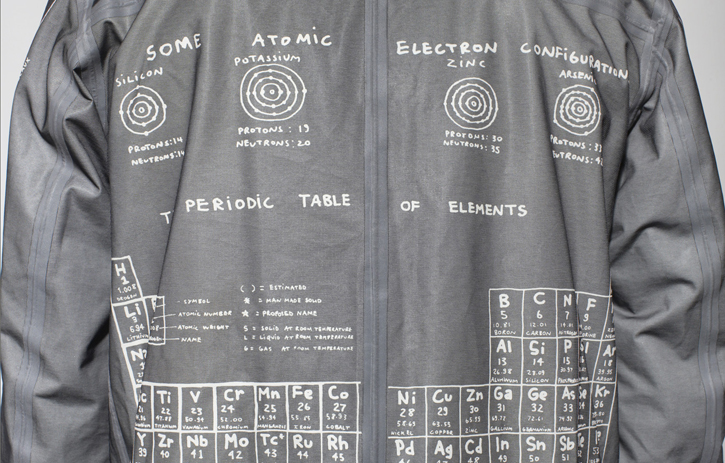 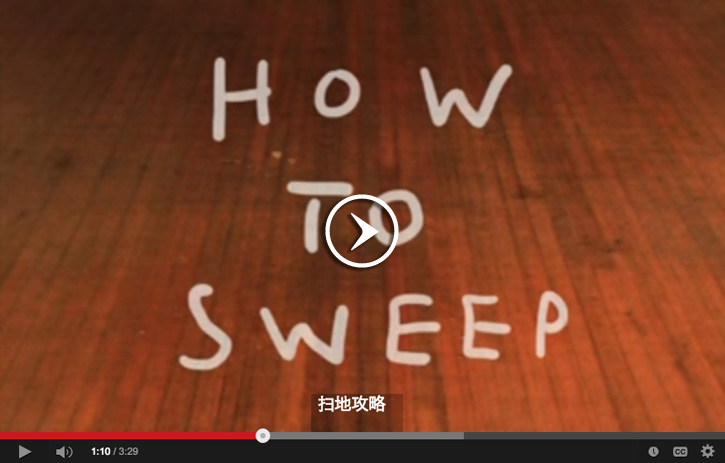 How To Sweep. By Tom Sachs.

Time for Round 2 of featuring some of our favorite artists! In 2012, ATOMIC had the honor of working with Tom Sachs on his Space Program Mars installation at the Park Avenue Armory in New York City. The month-long installation included ten cohesive works of art, multiple events and the activation for his Nike product launch – Tom Sachs: NikeCraft.

A sculptor based in New York City, Sachs is best known for recreating modern icons with mixed media, all masterpieces of design and engineering. ATOMIC received a call from Tom Sachs in preparation for the Space Program Mars and we were stoked to support the artist’s production needs for this “immersive space odyssey with the an installation of dynamic and meticulously crafted sculptures,” – tomsachs.org. Working with Sachs on this project was a awe-inspiring and fun, to say the least.

The NikeCraft Collection was launched at the Space Program Mars alongside Tom’s art. While the marriage with Nike was unconventional, the NikeCraft line was truly inspired. This product line was the first time sportswear was made from automotive air bags, mainsails for boats and space suits. “Born from the dynamic between Tom Sachs’ D.I.Y. esthetic and the wide-reaching Nike brand, comes an artisanal capsule collection, NikeCraft.” – Nike.com

Our team is alway blown away and inspired when we get to support artists and brands emanating such innovation!

What makes Tom Sachs so great? Things we love about him: