Blast From The Past: Rage Cage 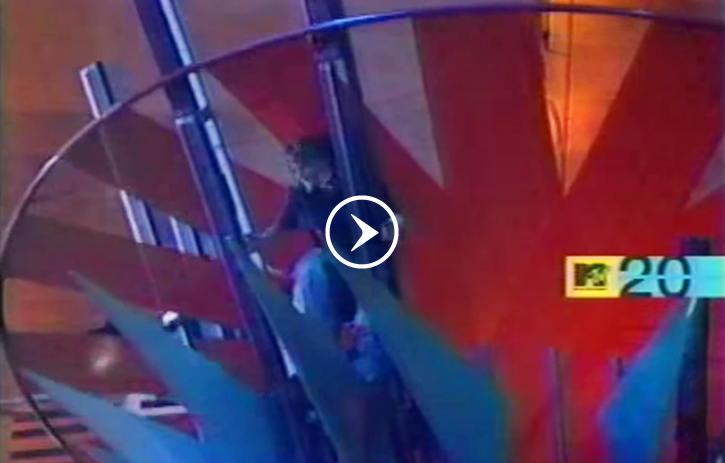 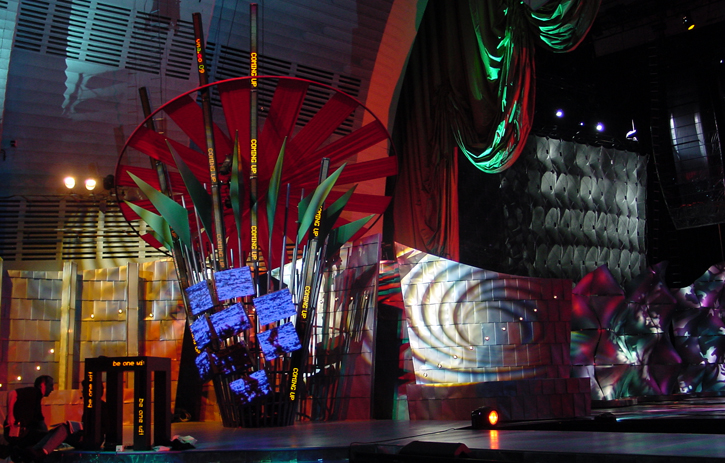 The "rage cage" on stage at the Video Music Awards 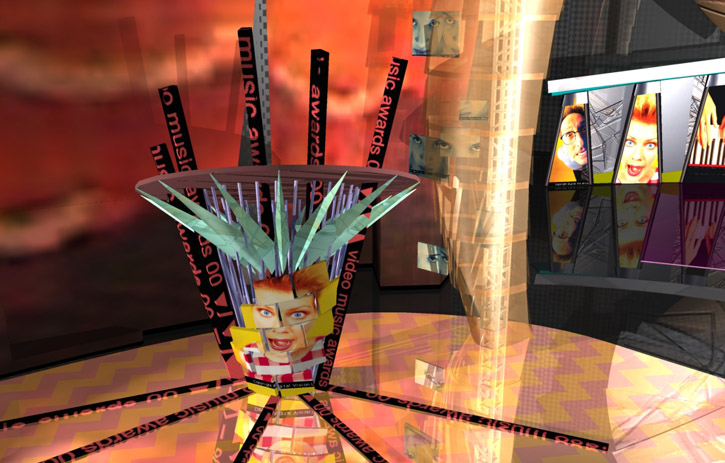 If you’ve stopped by ATOMIC HQ in Lititz you may have passed our signature “rage cage” at the front door. It’s a fun way to mark our entrance on Wynfield Drive, but it also has a secret rock n’ roll back story.

The structure was built for the 2000 MTV Video Music Awards. It supported LED signs and tv screens, backing the presenters on stage. It was a centerpiece to the stage, but become the centerpiece of the whole show when it landed smack in the middle of controversy.

Rage Against the Machine was up for Best Rock Video, but when Limp Bizkit won, Rage bassist Tom Commerford flipped out, ran on stage, and climbed right up the cage thus inspiring the term “RAGE CAGE.” While designer Tom McPhillips and crew stood by biting their nails as the cage rattled from side to side security stepped in and pulled Commerford down. Fortunately the wires, lights and hanging elements survived the attack and no one was hurt but Commerford was escorted out and arrested. The set piece was returned to Lititz and we just couldn’t resist holding on to it instead of sending it off to be recycled or used on another show. Now we’re greeted by this official piece of ATOMIC history every day.